The American Idol winner, won the popular television show with his talent last year in 2019. These two new songs from the Louisiana native is followed by his previous released single after he won American Idol called, Flame.

This release of new music is the beginning of the next chapter in Hardy’s music career. Both of these new songs perfectly capture where the singer songwriter comes from and showcases his true country roots. 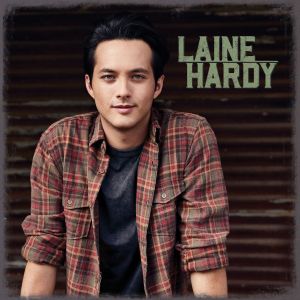 These two new songs by Laine Hardy are definitely great tunes! The two songs accurately describe the artist’s music style and where he wants to go in his musical journey. Every country music fan will be sure to like Laine Hardy’s new songs, Ground I Grew Up On and Let There Be Country!

What do you think of Laine Hardy and his two new songs, Ground I Grew Up On and Let There Be Country? I’d love to hear your thoughts, so leave me a comment below or on social media!